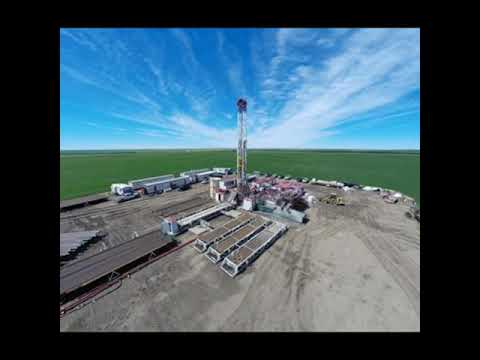 Did you know that the USA has been the world’s top helium producer? It’s true. According to the U.S. Geological Survey the United States accounts for more than 40% of the production.

So here is the “Big News”. Helium prospecting led by a Canadian company is picking up in North-central Montana. Records show there are at least 2 companies drilling for helium in an area spanning Toole, Hill and Liberty counties.

“The New York Times in 2018 used a London-based oil and gas company’s noncompetitive bids for the federal leases near Miles City to expose the government’s practice of issuing contracts on public land for less than a $1.50 a year in rent, producing no revenue for the public.” (courtesy from Great Falls Tribune)

Helium is the radioactive decay of uranium and thorium. It comes up from basement rock. Helium is everywhere, but in that area, there are higher concentrations of helium and the right geological conditions.

You maybe asking yourself, “Why the hype?”. Most of us think of helium of air that is put in balloons or blimps but the reality is it’s used for so much more such as computer hard drives, high speed internet, MRI magnets, computer chips, and event in microscopes.

The experts are saying that a growing helium industry could produce 10,000 new jobs by 2030. Helium is in high demand but has never been produced in Montana before. Maybe this will be a first! Yet again, this could be the next “Gold Rush” this state could possibly see. Time will tell. 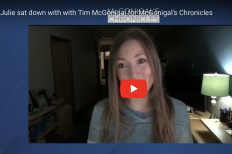 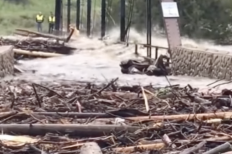