Montana’s back roads and small towns are its heart. We stopped in Virginia City which is a little town with a big personality! In the mid 1800’s Virginia City was designated capital of Montana. In it’s payday there were 10,000 people flooded the area with “Gold Rush Fever”. There were numerous settlements that lined the gulch and gold was on everybody’s mind. You could be just making it by and the next day be a millionaire. Back then it truly was the wild wild west. Lawlessness was rampant but this is also what spurred on the formation of a local vigilante group. Here is another interesting fact about Virginia City, Montana. It was the first place in the United States of America to have electricity. That’s right. Even before New York or Boston, Virginia City had it. Stay tuned for one of our Montana’s Best episodes that with take you on a in-depth adventure of this history rich small town in Montana. 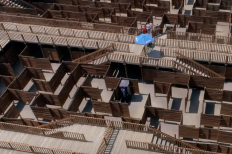 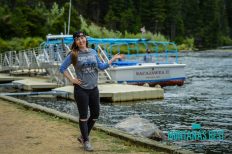